A ‘legend’ shares her miraculous story: An update on Port Hope’s Shea Kerin 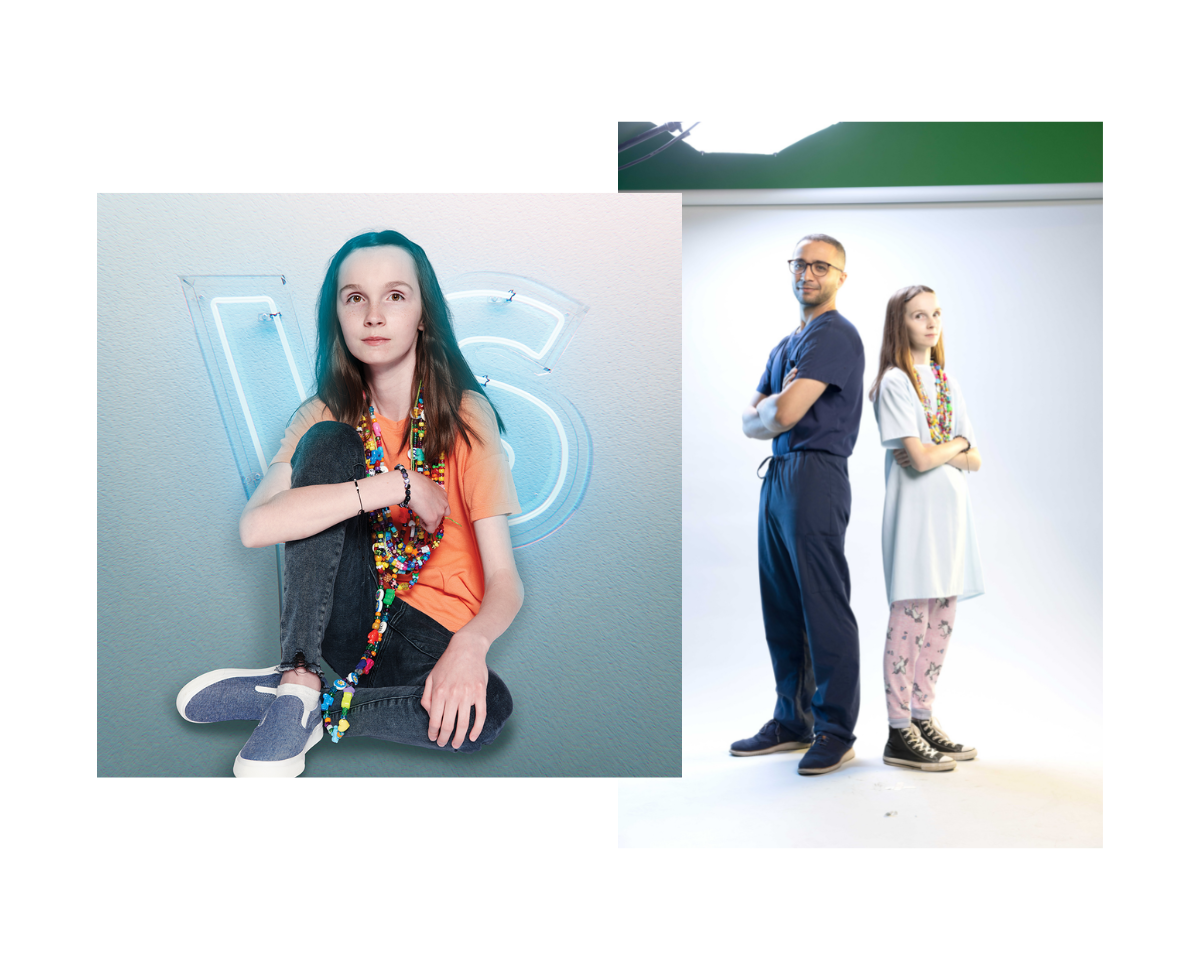 When we last wrote about St. Anthony CES student Shea Kerin, her spirit was apparent when she used the voice of Yoda to answer questions through her voice app about her first month back at school.

Now, almost two years after the accident, against all the predications of her medical teams at Sick Kids and Holland Bloorview Kids Rehabilitation Hospital, where she spent four months in recovery, Shea is now celebrating even more milestones in her recovery after surviving a devastating accident.

Now, the St. Anthony student is making strides in her recovery and is the central character in the new House of Legends campaign by SickKids Foundation to recognize the stories of its patients. 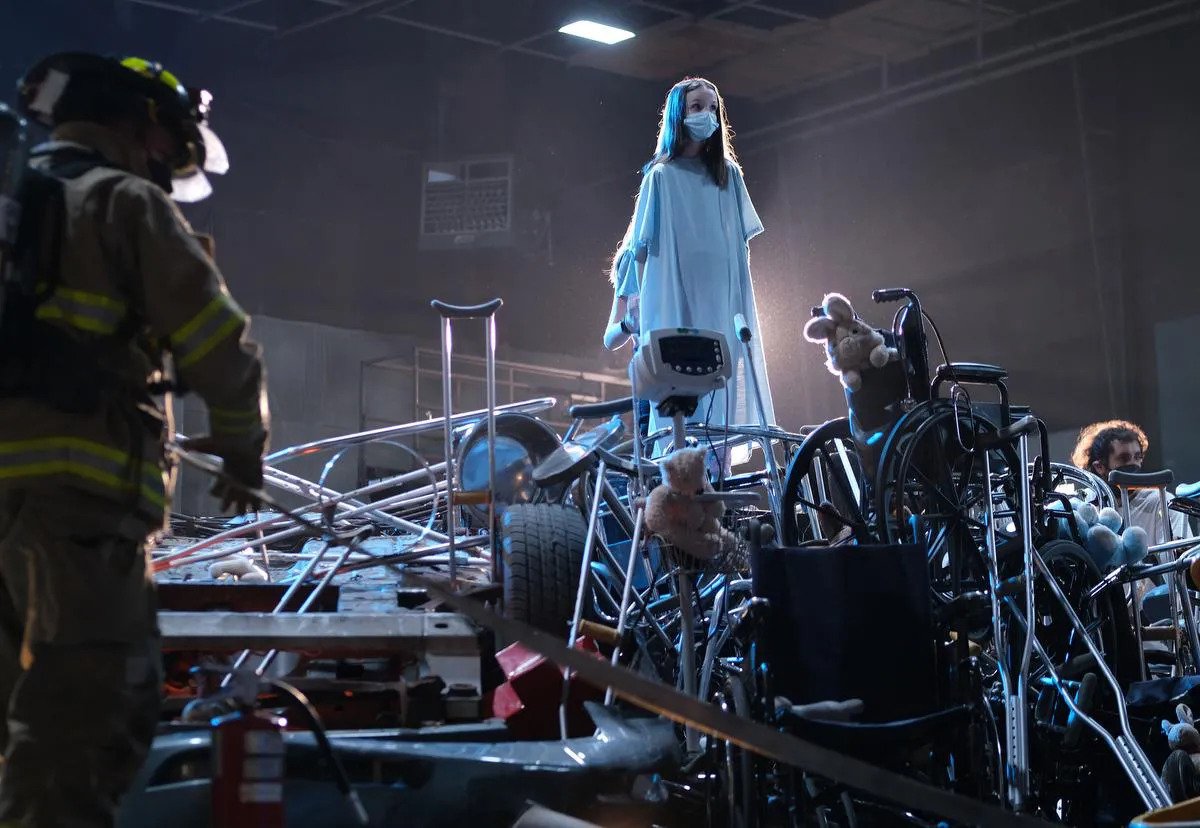 Photo courtesy of the Toronto Star.

The campaign is the final phase in the strategy dubbed SickKids VS, which started six years ago. House of Legends both hearkens back to the stories of earlier patients and features new ones, like Shea‘s, which draw attention to the battles, resilience and victories occurring inside the hospital’s four walls.

As for Shea, her journey continues. She was recently highlighted by the Toronto Star where she reflected on her recovery and bravery through it all. She spoke in whispers – that’s all her neck muscles allow right now. But after everything she’s been through, Shea doesn’t let that faze her.

She whispered a simple yet powerful message to readers:

To read the full story from the Toronto Star visit www.TorontoStar.com.

‹ A Day in the Life Series: The Heart of Community, Shannon Brady