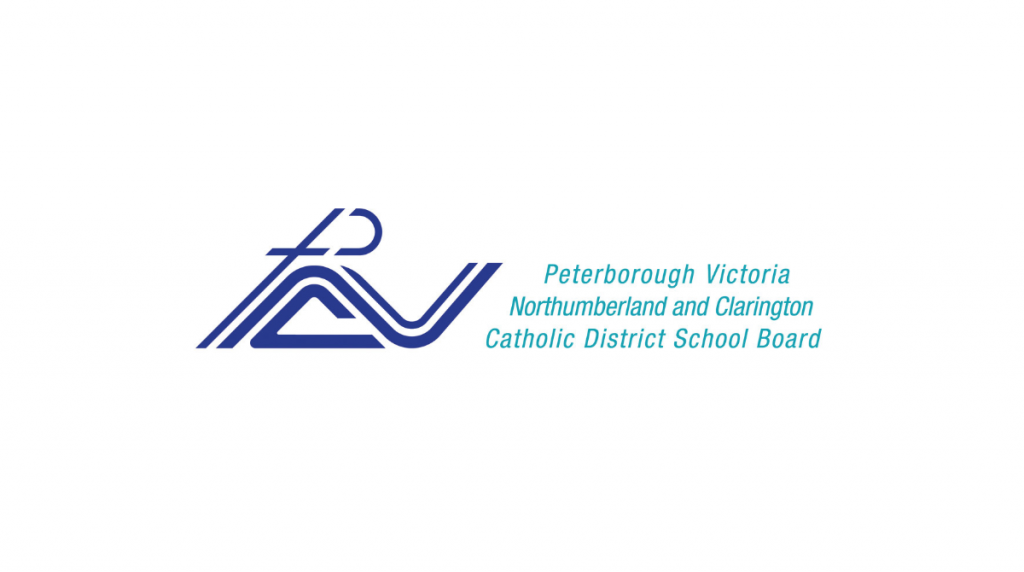 When the Board of Trustees for the Peterborough Victoria Northumberland and Clarington (PVNC) Catholic District School Board meets for its inaugural meeting on Nov. 15, 2022, there will be four new faces at the table.

On Tuesday, Oct. 25, 2022, outgoing trustees Linda Ainsworth, Helen McCarthy and Chairperson Braden Leal, each of whom did not seek re-election, participated in their last Board meeting. Trustees McCarthy (Peterborough) and Ainsworth (Clarington) have both served on the Board for eight years, having first been elected in October 2014. Chairperson Leal (Peterborough) has served as a trustee for four years. Note: Northumberland Trustee David Bernier, having moved out of the jurisdiction, resigned from his position and left it vacant shortly before the election.

‹ A ‘legend’ shares her miraculous story: An update on Port Hope’s Shea Kerin