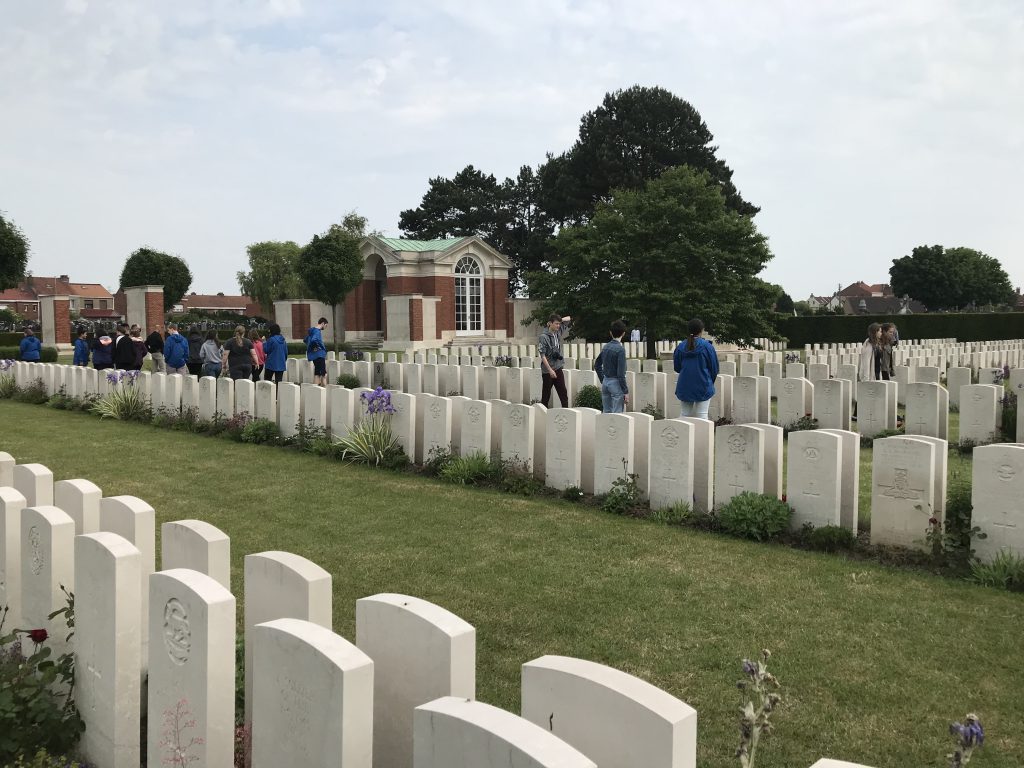 St. Peter Catholic Secondary teacher Linda Gendron says “poppies grow like dandelions” in Dieppe, France and students are immersed in difficult, challenging lessons about the cost of war as they prepare to head to Normandy for D-Day commemorations on June 6, 2019.

A group of 44 PVNC students from St. Stephen CSS in Bowmanville, St. Thomas Aquinas CSS in Lindsay and St. Peter CSS in Peterborough along with their chaperones have been touring important sites in Europe and will arrive in Normandy on Thursday as part of the 75th anniversary of D-Day ceremonies on Thursday, June 6.

Seventy-five years ago, on June 6, 1944, 14,000 Canadian assault troops stormed Juno Beach in Normandy as part of the Allied invasion.

They fought a battle that culminated in the liberation of Europe. The 3rd Canadian Infantry Division, reinforced by the 2nd Canadian Armoured Brigade, faced a barrage of firepower from German soldiers as they navigated a heavily mined beach. They engaged in fierce hand-to-hand fighting as they moved across the beach inland.

D-Day would come at a terrible cost. Canadians suffered 1,074 casualties, including 359 killed, according to the Canadian War Museum.

Arriving in Amsterdam earlier this week, the PVNC group attended Anne Frank House and Rijkmuseum among many other sites, exploring by train, metro, trolley, bus, ferry and on foot, Gendron says.

The group has moved on to France to visit Dunkirk and Dieppe, both of which have been “sobering experiences for our students,” Gendron said. Students were encouraged to research relatives who may have fought in Europe and many students have been looking attentively as they take in the Canadian graves at sites such as the British War Museum in Dieppe.

Stay tuned for more updates as the students arrive in Normandy on Thursday. 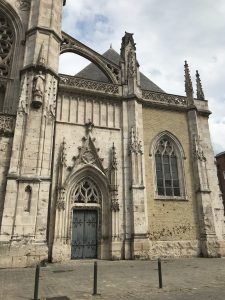 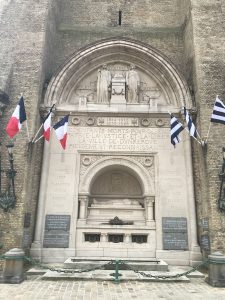