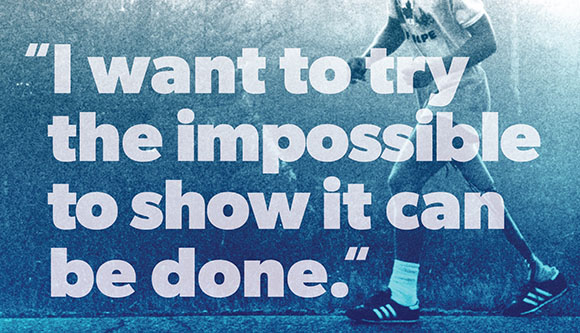 St. Peter and Holy Cross Catholic secondary schools in Peterborough have ranked among the top Terry Fox fundraisers in Ontario while 26 participating PVNC schools combined to fundraise $152,365 for cancer research in Canada during the 2017-18 school year.

All told, PVNC elementary and secondary schools have combined to raise more than $3,145,030 for valuable cancer research.

“This is an important contribution to cancer research, and a fitting tribute to Terry’s unbreakable spirit,” PVNC Director of Education Michael Nasello said. “His legacy is now an institution of Canadian Society, and we are proud of the contributions big and small by all of our school communities to this important cause.”