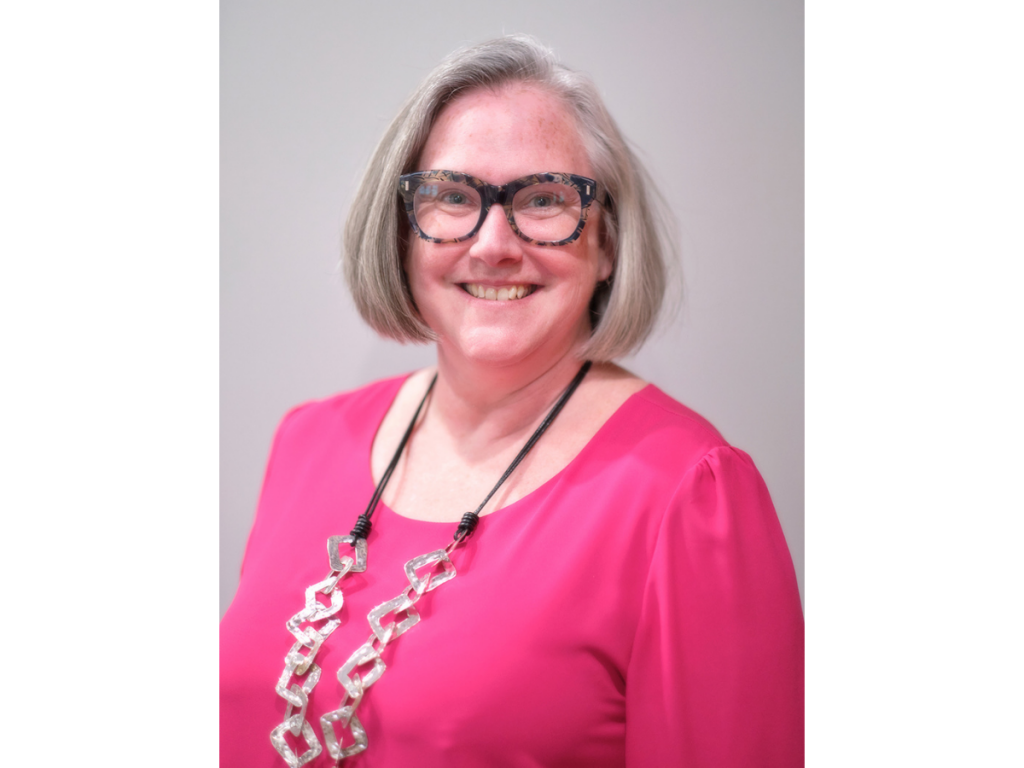 Peterborough Victoria Northumberland and Clarington (PVNC) Catholic District School Board is pleased to formally welcome Sheila Piggott to the position of Superintendent of Learning, overseeing Kawartha Lakes and Northumberland schools.

Sheila has been serving in her new role since March 2021.

Sheila began her career in Durham Catholic District School Board. She joined PVNC as a vice principal in 2000 and was promoted to acting principal at St Joseph CES Douro in February 2001. Over the past 20 years, Sheila has been a principal at four additional elementary schools as well as serving as Principal of School Effectiveness.

A life long learner, Sheila has a Master’s Degree in Education as well as specialist qualifications in Religion and Special Education. She completed her supervisory qualification in 2009. Sheila has also been active in the Catholic Principals Council of Ontario, and most recently, became an instructor for the Principal Qualifications Courses.

“Being a school principal, working with teachers, students, parents and priests was an amazing experience every day,” Sheila said. “Joining the senior leadership team for PVNC has been a lasting dream and I am so happy to serve in this new role.”

Sheila and her husband David live in Lindsay and have two children, Paige and Cameron, who both attended PVNC schools. When not at work, Sheila enjoys golfing, quilting, and spending time with her dog, Eddie.