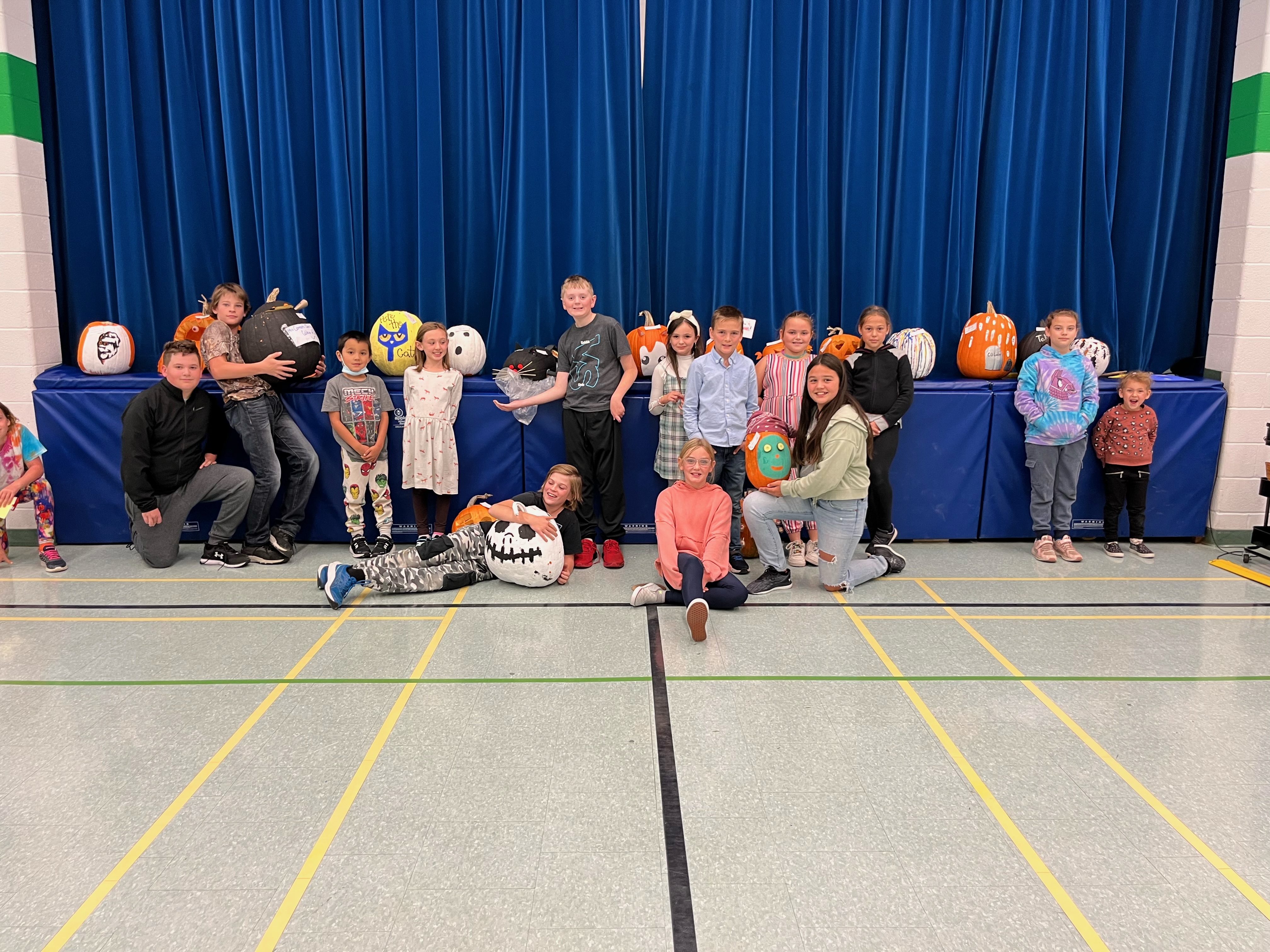 Peterborough Victoria Northumberland and Clarington (PVNC) Catholic District School Board is pleased to announce that it has raised $56,757 for the four area United Way organizations during its 2022 board-wide campaign.

Staff donated generously through payroll donations and schools were once again excited to host special fundraising events such as pumpkin carving contests, soup sales, dress down days and more.

“Given that we launched this year’s campaign amid a turbulent labour process, and during a time of high inflation and increased household costs, we cannot thank our PVNC Community enough for its generosity this year,” campaign chair Galen Eagle said. “It’s heartening heading into the Christmas holidays to be able to provide this source of funding to our United Way agencies that support services so integral to the health and well-being of our communities.”

Proceeds will go to Peterborough and District United Way, Northumberland United Way, Durham United Way and City of Kawartha Lakes United Way. Thank you to all staff who contributed generously to this year’s campaign.

‹ Holy Trinity raises over $1000 with cake auction for local charities