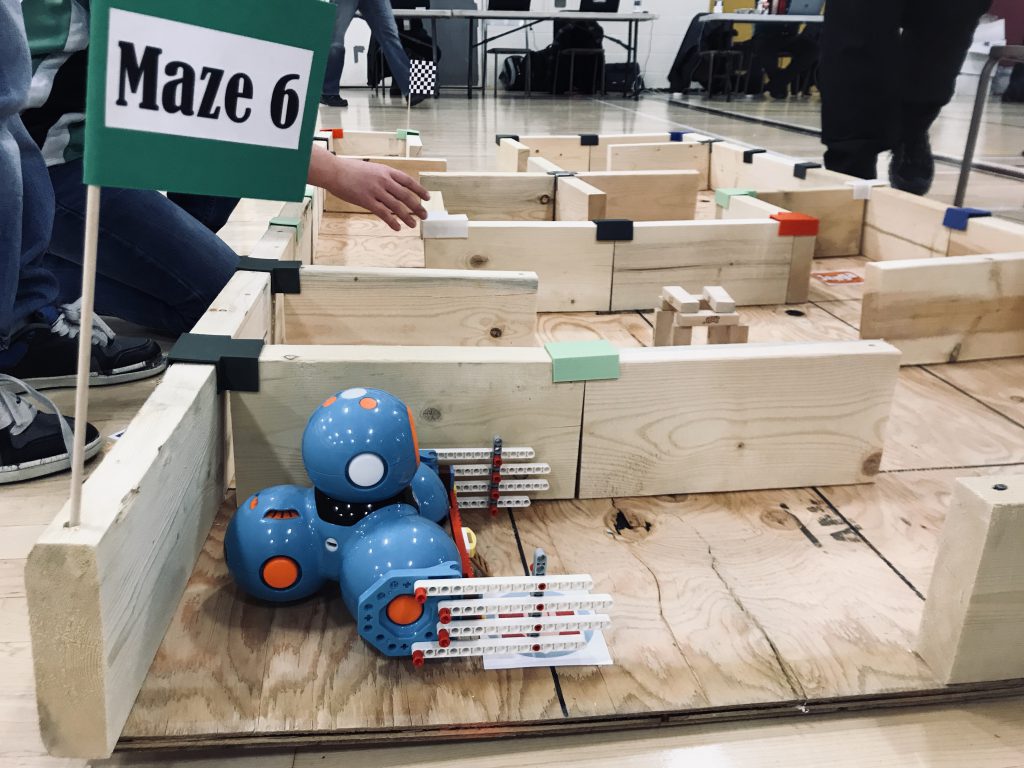 Coding, problem-solving and team work was at its best as 20 junior teams put their robotic talents to the test during two days of board-wide robotics competition in late February.

An intense robotics battle rages as junior teams from #PTBO and #KawarthaLakes compete @StPeterCSS during the Board-wide robotics comp today.

Congratulations to our junior robotics team who placed third today. They compete in the full board event next week. #roboticscompetition pic.twitter.com/vSMeFe0ysQ

‹ Tips for talking to children about digital safety and privacy