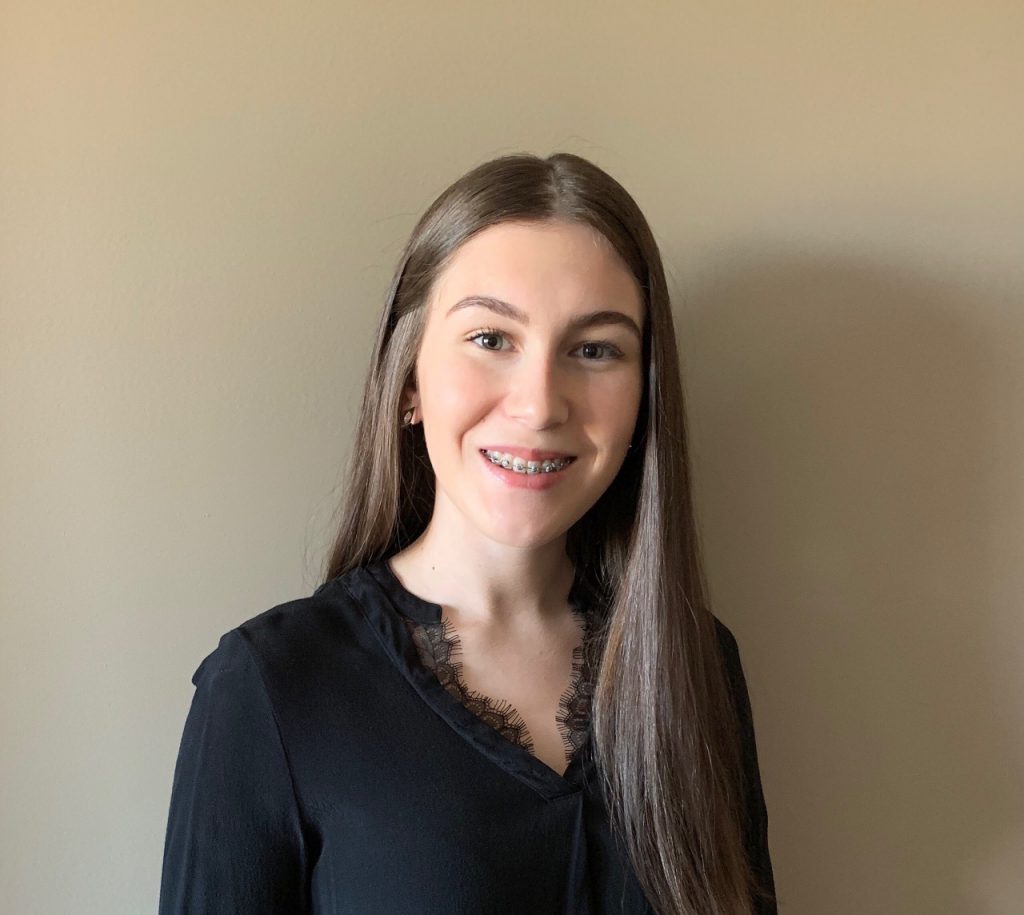 Abbey’s submission “The Redemptive Power of Reconciliation” was a literary essay about the novel, Keeper ‘N Me by Richard Wagamese and the important redemptive roles of community and traditions.

Abbey’s nonfiction piece will be published along with works of all provincial winners, and distributed to Catholic schools in the province.

Catholic teachers are proud to sponsor the annual Young Authors Awards/Prix Jeunes Écrivains. The awards celebrate the writing talents and accomplishments of students from Kindergarten to Grade 12, who submit short stories, poems, and nonfiction articles (e.g. reflection or report) written in either English or French.