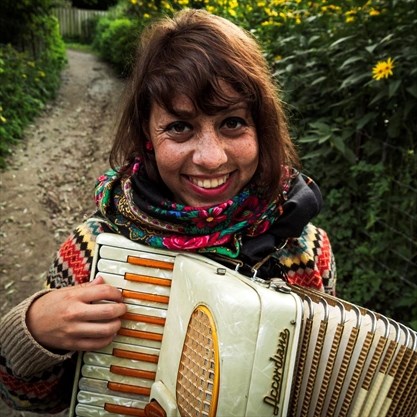 A Peterborough native who’s illustrating Paul McCartney’s children’s book is flabbergasted to be working with the former Beatle.

And now, she’s working with a legend.

“It’s such an honour to be working with someone like Paul,” Durst said during a phone interview Tuesday.

That honour didn’t fall into her lap, though – it derived from a lot of hard work.

Durst worked in animation for five years after college, before jumping into freelance illustration – she’d always dreamed of etching for kid’s books.

Since then, Durst has illustrated four kid’s books as well as a fiction series.

So how did she get linked up with one of The Beatles?

McCartney selected Durst’s work based on samples he’d been given by her agent in England. She was up against about 10 other artists.