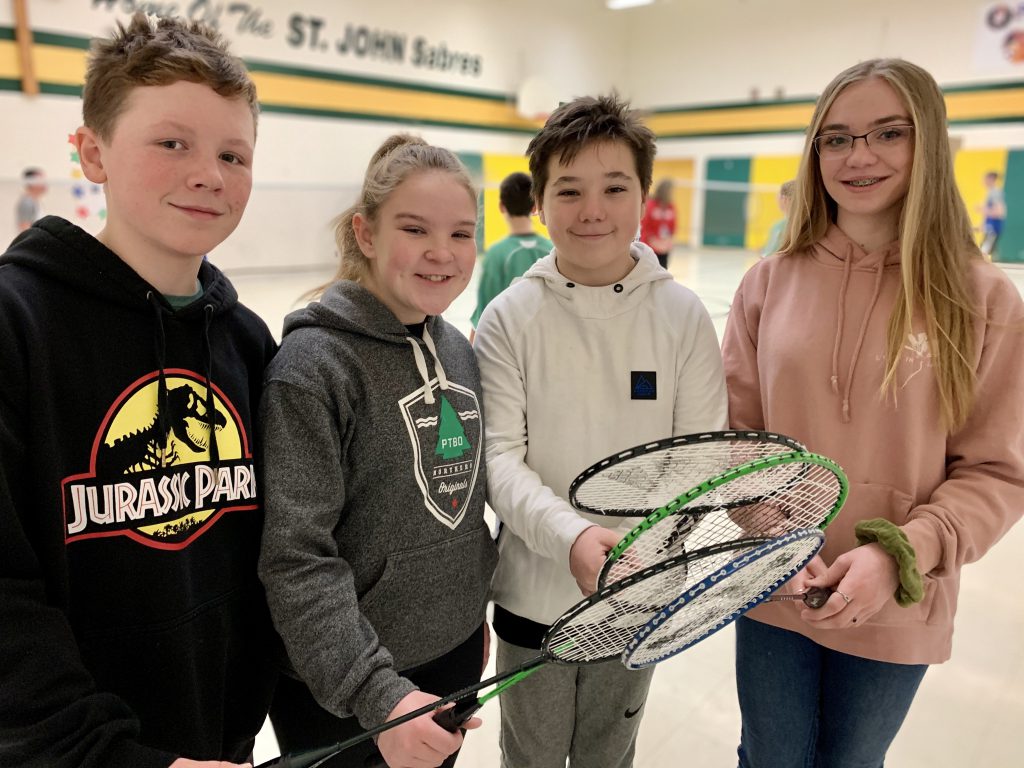 Thank you so very much to this young group of female participants who were kind, gracious, complimentary yet still competitive today at the first day of the 'Koala Classic', a fundraising badminton tournament to help raise $ for the Australian wildfire recovery! #PVNCserves pic.twitter.com/ceXFEi9CyP

When Grade 8 teacher Stacy Higgins showed her class media footage from the Australian wildfires, which has killed and displaced millions of animals, her students wanted to do something.

The Grade 8s took it upon themselves to brainstorm ways in which their small elementary school could make a difference.

Higgins saw a Deep Learning inquiry in the making and let her students run with it. She tied the teaching to the Fruit of the Holy Spirit, particularly charity and kindness.

Students decided to organize an intermediate badminton tournament, collecting a small fee from participating schools and selling snacks and drinks to raise money for animal rescue efforts in Australia.

“From that point on, the students owned it. They organized it,” Higgins said.

On Tuesday (Feb. 11) and Wednesday (Feb. 12), the school played host to two days of badminton. More than 60 boys and girls from 10 area Catholic schools competed.

“When we first saw the videos of Australia, we just felt so bad. I felt that we should be doing something like this,” Grade 8 Caleb Lain explained.

“It feels good. All the money that we’re raising is going to a really good cause and everyone is having a ton of fun while we’re doing it. It’s a lot harder than you think to put on a tournament.”

Grade 8 student Libby Duncan said it was a special moment to see the tournament come to life.

“It makes us feel really good. It boosts our self-esteem a lot. I think that since we have done it this year, it should set an example for younger grades to do it again,” she said. 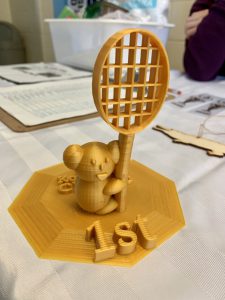